The Truth about the Offshore

The season finishes off with 3% of the contestants being relieved of all the pressure felt during the process. They have finally reached the other side and were thought to believe there would be no more games. Although, some unexpected events happen before they reach their flight to the offshore. A murder happens at the celebration. As Michele was trying to interfere with the organization aspect by killing the process leader, Ezekiel, she accidentally poisons one of the other workers. Ezekiel uses this situation to his advantage by interfering with the technical aspect of the surveillance system and framing the woman who tried to take his position as leader. He deletes all the documents she was blackmailing him with, replacing them with useless ones, and frames her for the murder despite knowing that it was Michele who murdered him.  Ezekiel then tortures Michele in secret while forcing her to provide information about the rebellion referred to as the Cause. He shows her footage of her
Post a Comment
Read more 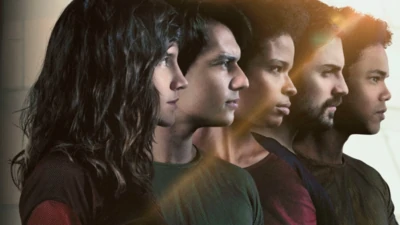 How essential are morals?

You are being watched... 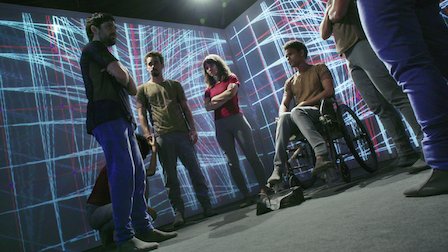 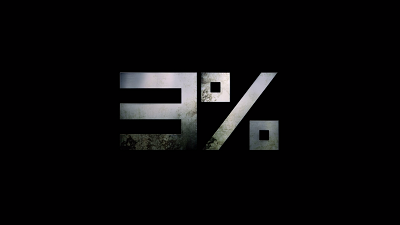